Erik is a 2014 SouthCoast Emerging Leader Nominee recognized for the passion, advocacy, and commitment he brings to the SouthCoast Community. This recognition was given to Erik by a collaborative panel consisting of The SouthCoast Media Group, New Bedford Area Chamber of Commerce, Leadership SouthCoast, Charlton College of Business at the University of Massachusetts in Dartmouth, SouthCoast Business Bulletin and South Coast Young Professionals Network.

Erik’s poetry has been featured and published on 14 studio albums:

Erik Andrade is also working on a music and spoken word EP and his first solo album both scheduled for release in 2015. 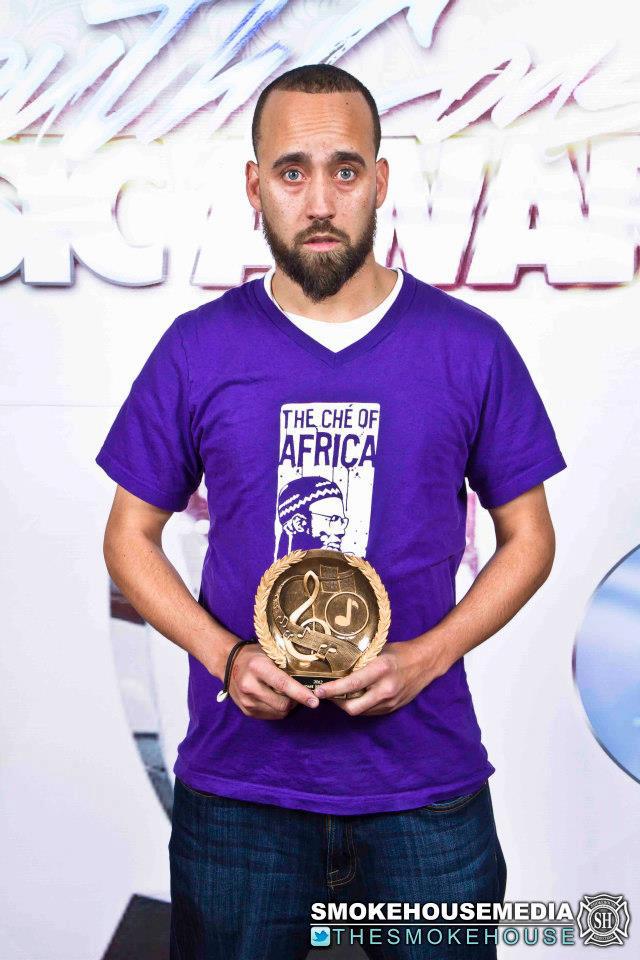